In an effort to promote new construction, the Ontario Government has provided an incentive to Purchasers in the form of the New Home HST Rebate. This rebate is applicable on the assumption that the Purchaser who signs the agreement eventually occupies the property (or an immediate family member does). The Purchaser cannot intend to rent it out or sell the unit either before or within 12 months after closing.

The rights to the proceeds of the New Home HST Rebate are transferred to the Builder upon signing the Agreement of Purchase and Sale, and in exchange, they deduct the HST rebate amount from the purchase price. Essentially, the Builder is lending the Purchaser money (HST) knowing they will be paid back when the rebate is issued. This scenario is very commonplace since it lowers the purchase price and relieves the Purchaser from having to file for the refund themselves. The assignment of this HST rebate typically occurs through lawyers at final closing and by doing so, the purchase price from the Builder will remain as stated in the Agreement of Purchase and Sale.

*The Purchaser never sees the HST rebate. The Builder applies and gets the money back from the Government without it ever going into the Purchaser’s hands.*

⬇️ The chart below outlines how the purchase price affects the rebate amount. 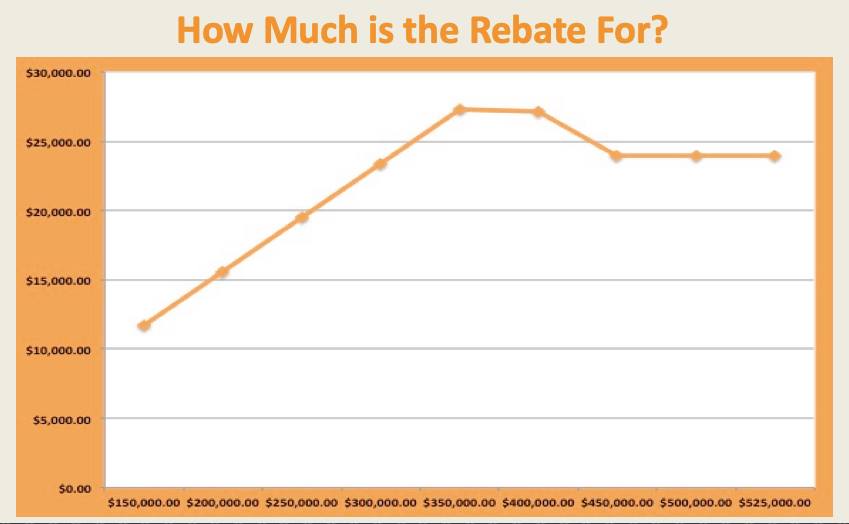 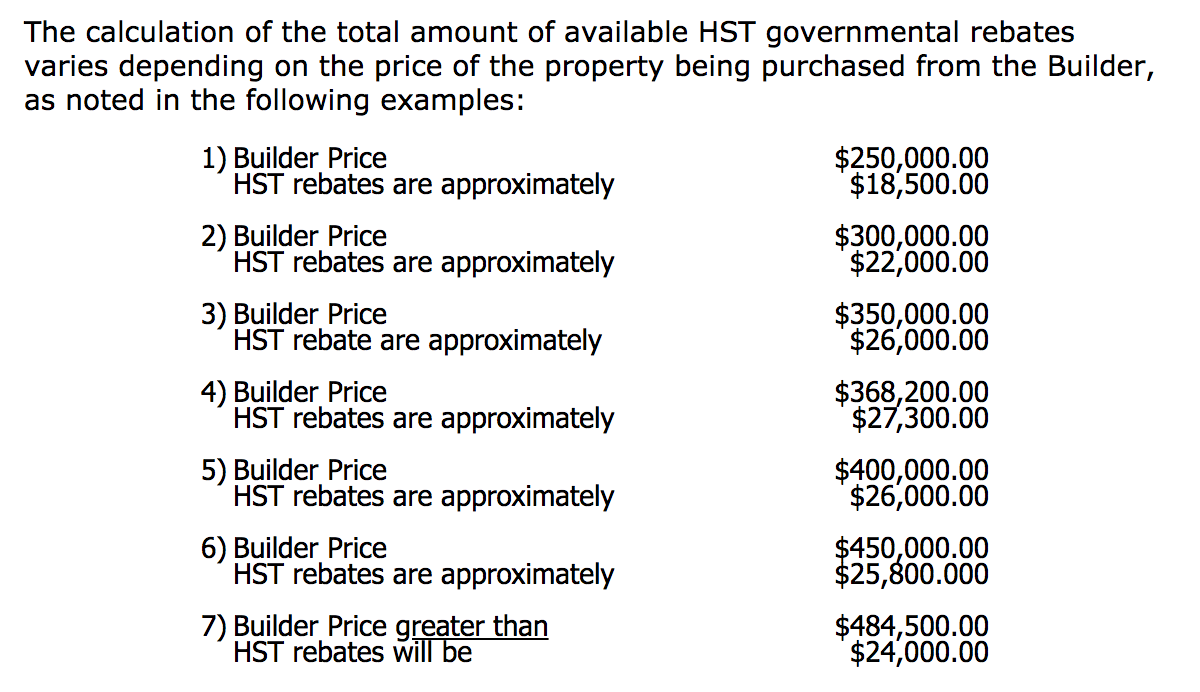 When purchasing a new condo or home to rent out, the NRRPR can only be applied for by the Purchaser after closing and never by the Builder. At such time, the Purchaser must submit a copy of their lease agreement to the Government first, then retroactively claim the rebate. Therefore anyone buying a pre-construction rental property must know they will be expected to pay the full purchase amount plus HST up front until the Purchaser is granted the rebate.

It’s also important to note that the HST must be paid from cash on closing and not incorporated into a mortgage.

NRRP rebates are typically received from the Canada Revenue Agency (CRA) within two months. Rebates can be as fast as 2-4 weeks, but can occasionally take up to six months to process.

By mandating proof of a lease agreement in advance of releasing the rebate, the government is alerting itself to:

a) the amount of income Purchasers should be claiming from rentals on their taxes; and

b) the fact that the property, when it is sold, is subject to capital gains and is not subject to the principal residence exemption

In this example, the Agreement of Purchase and Sale states that HST is included in the purchase price and that the Purchaser will sign forms on closing directing the Government to turn the rebate over to the Builder.

1.     It is the amount that Purchasers expect to see to understand how the math of their transactions work

2.     It is that amount that forms the basis of the consideration value for the land transfer tax calculation on final closing

However, if the Purchaser intends to rent this property out, the Builder still expects to receive $524,000 for the purchase price:

In this instance, the Government will not be supplying the Builder with the $24,000. According to the fine print of nearly all pre-construction Agreements of Purchase and Sale, this means that the Purchaser will have to PAY THE TRUE PURCHASE PRICE of $524,000 (not the stated price on the Agreement of Purchase and Sale) to the Builder and must apply separately for the NRPRR. 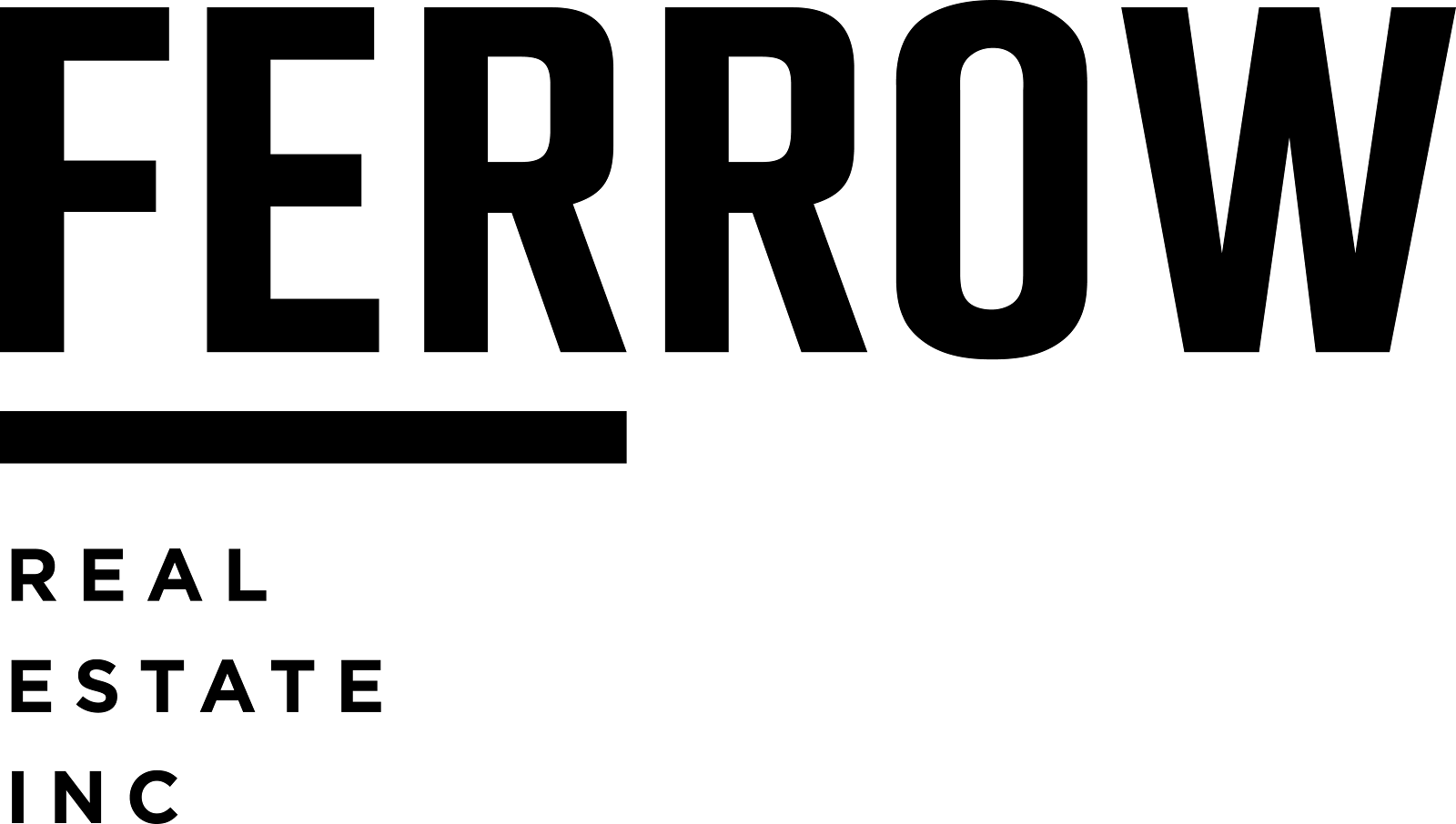 This website is operated by a brokerage or salesperson who is a member of The Canadian Real Estate Association.

The listing content on this website is protected by copyright and other laws, and is intended solely for the private, non-commercial use by individuals. Any other reproduction, distribution or use of the content, in whole or in part, is specifically forbidden. The prohibited uses include commercial use, "screen scraping", "database scraping", and any other activity intended to collect, store, reorganize or manipulate data on the pages produced by or displayed on this website.